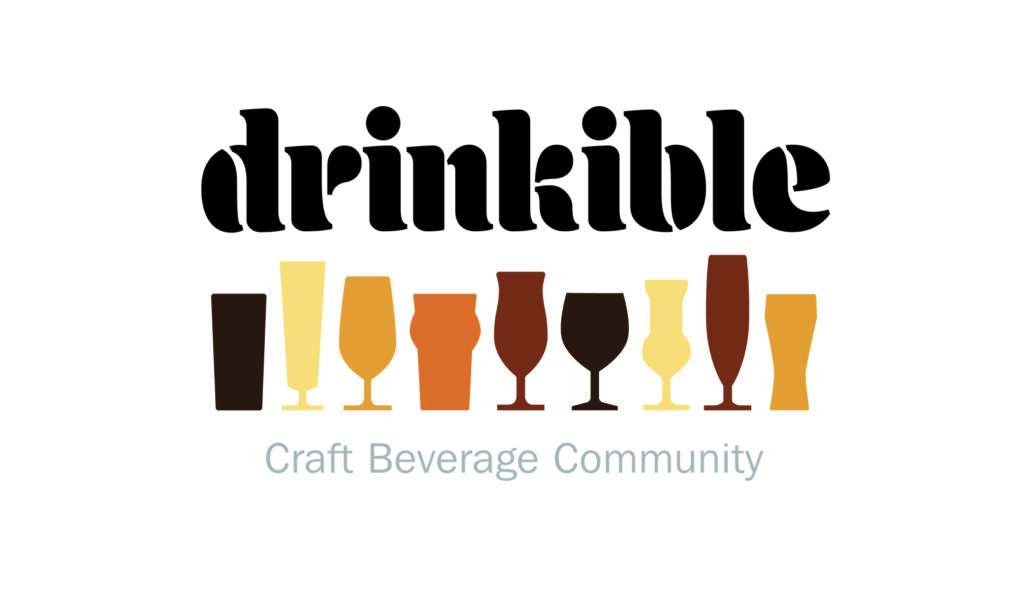 A refreshing approach to beverage brand journalism 2021. New year, new us.  Forget dry January. Bring on the total brand overhaul. While we’ve cherished the MittenBrew handle for nearly a decade, we’re excited to usher in the next era for our outlet with a new name and a new focus on elevating our standard for […]

Fall is Here and so is Founders Breakfast Stout

It all started with an espresso bean. Over a decade ago, Dave Engbers, co-founder of Founders Brewing Co., was offered a chocolate-covered espresso bean while bartending at the Founders’ Taproom in Grand Rapids. Washing the bean down with a Founders Porter, Engbers decided to launch an experimental trial with beer, chocolate and coffee. The oats […]

3rd Annual Beerfest on the Bridge

Portland, MI– On Saturday, Aug. 12, the Portland Main Street Program presents Beerfest on the Bridge from 3 – 8 p.m. on the historic Veterans Memorial Bridge in downtown Portland. Constructed in 1890, the bridge offers a historic and exciting entrance into downtown Portland.  With the boardwalk and Grand River, Veterans Memorial Bridge has made Beerfest on the […]

We love summer, and we love the beers that define it for us. Below are just a few beers we thought you all would like to check out and drink before this balmy season comes to a close. Sparkle from Petoskey Brewing There’s barely a head on this golden, clear-as-crystal beer. It’s the epitome of […]

Love is in the air for Michigan Craft Beer

LANSING, Mich—Craft beer enthusiasts are passionate about Michigan brews…and February is the perfect time to fall in love with rich, chocolaty and fruity beers. As you head out with your sweetheart this year for Valentine’s Day, consider ordering up a pint of one of these deliciously romantic Michigan made libations recommended by the Michigan Brewers […]

HopCat kicks off a monthlong celebration of anniversary

Grand Rapids–HopCat Grand Rapids is celebrating their anniversary January 23, but the party lasts all month long. The celebration got an early start this Saturday with a release of special collaboration beers. On January 23rd the official anniversary party will feature HopCat exclusive beers including bottles of Red Nymph and Oil Spiller. Fans of Hopcat’s […]

Lake Ann Brewing: Where Everyone Knows Your Name