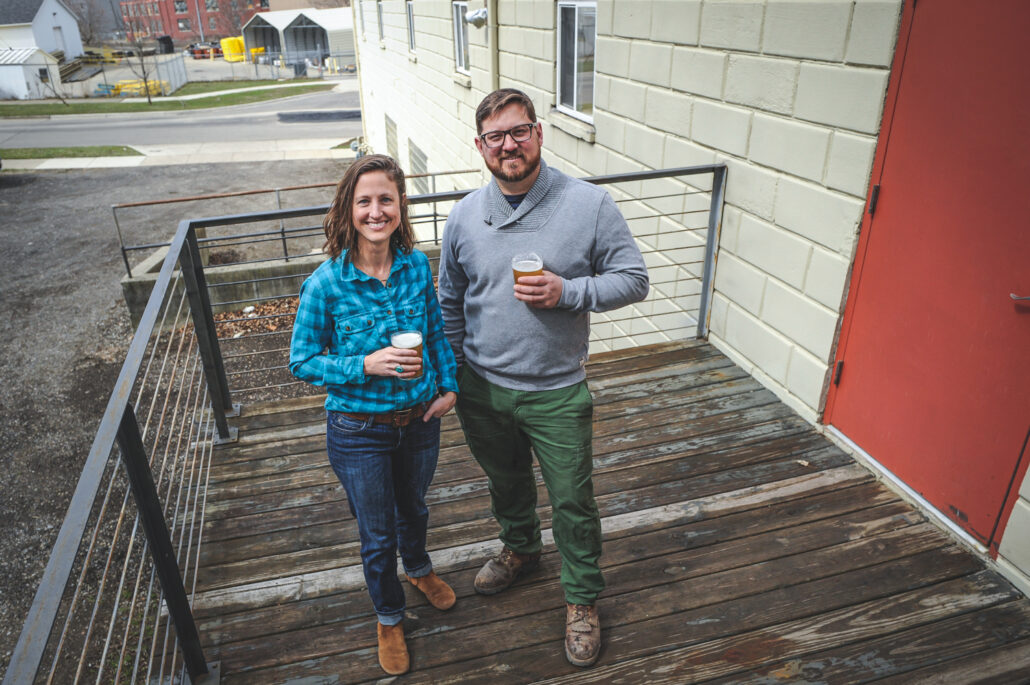 A spectrum of styles intends to elevate the perception of what gluten-free beer can be GRAND RAPIDS, MICH. — Grand Rapids has no shortage of beer for enthusiasts, but for the gluten-free it can feel like wandering through a desert with nothing to drink. Brewery Nyx, Michigan’s first dedicated gluten-free brewery and facility, intends to […]

LANSING, Mich – Legislators in Lansing have recently declared July as “Michigan Beer Month” with the introduction of House Resolution No. 289 and Senate Resolution No. 131, noting the brewing industry’s long-standing history, impact on both the tourism and agricultural interests and the ongoing contributions to the overall economy of the state. According to Scott Graham, Executive […]

LANSING, Mich – Continued uncertainty and concern for the general population in the midst of the Coronavirus COVID-19 pandemic, the Michigan Brewers Guild has canceled its Summer Beer Festival originally scheduled for July 24-25 in Ypsilanti. First held in 1997, this is the Guild’s original festival and the only 2-day event among five annual festivals. Earlier […]

(LANSING, Mich) – Attendees at this year’s 15th Annual Michigan Brewers Guild Winter Beer Festival on Saturday, February 22 will find more than 130 breweries offering samples of 840-plus different beers. Admission to the festival is for those 21 years of age or older, with valid I.D. required. Tickets for the one-day event, held from 1-6pm outside […]

The festival will feature new and exclusive beer selections from more than 20 Grand Rapids breweries   GRAND RAPIDS, MICH. — The Beer City Brewers Guild has announced it will host a new beer festival celebrating the craft brewing community of Grand Rapids this fall. “Brews in the Grove” will take place on Saturday, October 19 […]

(LANSING, Mich) – The Michigan Brewers Guild, in partnership with the Michigan Department of Agricultural and Rural Development, is presenting a series of free seminars this fall throughout the state geared toward effective draft line system cleaning and maintenance. Any brewery, microbrewery, brewpub or retail establishment serving draft beer (including front line staff, managers and owners) is […]