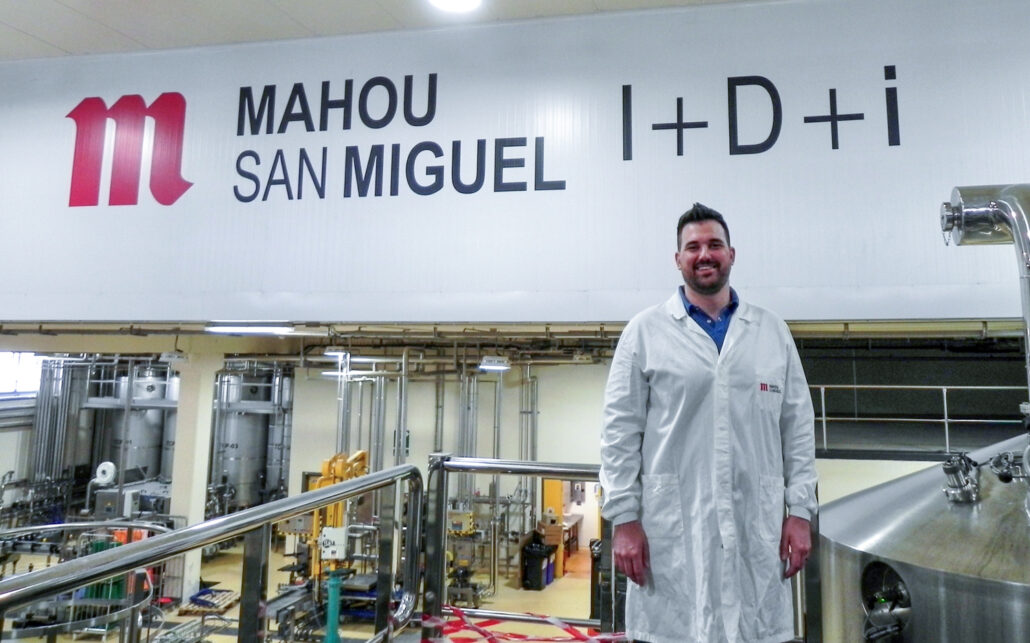 Belgian Style Ale Fermented with Raspberries Aged in Tequila Barrels – available this month   GRAND RAPIDS, Mich. – Founders Brewing Co. has announced Blushing Padre as the next release in the Mothership Series. To create Blushing Padre, Founders introduced their Belgian-style raspberry ale to a tequila barrel and wound up with what can only be […]

CERISE DEBUTS AS NEXT RELEASE IN ‘BREWED FOR MI’ SERIES

Available exclusively throughout Michigan in late June   GRAND RAPIDS, Mich.– Founders Brewing Co. has announced Cerise as the next release in the ‘Brewed for MI’ Series. Cerise is a ruby red, cherry ale brewed with 100% tart, Michigan cherries. Brewed as a celebration of the official state fruit, Cerise is as close you’ll get to tasting the real thing without […]

Brewery Offers Improved Customer Experience and Unprecedented Community Commitment   DETROIT – Founders Brewing Co. announced Tuesday that its Detroit taproom will reopen to the public on Thursday, February 6 at 11:00 am. Visitors to the brewery can expect a full taplist with multiple new beer choices, an amended menu and a variety of Mothership […]

Hawaiians can expect to see select Founders releases in cans and draft as soon as the end of July 2019 GRAND RAPIDS, Mich., – Founders Brewing Co. has announced that they have partnered with Odom Hawaii – of the Odom Group and the GAB network of wholesalers – to bring their beer to the Aloha State. […]

First Mothership Release of 2019   GRAND RAPIDS, Mich. – Founders Brewing Co. has announced the first release of the 2019 Mothership Series. Barrel-Aged Imperial Stout (12.8% ABV) is a complex bourbon barrel-aged stout featuring the warm and roasted characteristics of a thick stout, with the added richness of oak and vanilla notes from the barrel-aging. This beautiful beast […]