GRAND RAPIDS — Sunshine, a brisk breeze, good beer and the smell of grill smoke are the makings of the perfect winter festival. All of the above were present at Saturday’s second annual Founders Firkin Freezeout, which featured grilled kielbasa kebabs, ice sculpting and up to 42 available varieties of firkin-conditioned beer.

“It’s a celebration of real beer and another great excuse to enjoy the splendors of winter in Michigan,” said Dave Engbers, Vice President/Director of Marketing of Founders Brewing Co.

Attendees from around the region milled around the Founders outdoor beer garden, socializing and sipping uniquely flavored takes on favorite standards.

“[Having events] reinforces the beer culture, not only here in Grand Rapids, but really regionally,” said Engbers. “If we can use the energy that the craft beer category has right now, and we can bring people from all over the region into Grand Rapids and introduce them to our city, then that’s awesome.”

Jamie Dublin traveled to the festival with her boyfriend from East Lansing.

“My boyfriend and I love craft beers, and we’ve always been fans of Founders,” she said. “I love firkins. We’ve come [to Founders] a few times when they’ve had firkins on and they’re really cool.”

Dublin said she enjoyed the beers from firkins because they add a unique twist to some of her favorite beers. She said she favored the All Day IPA with Bloody Mary ingredients, but she was looking forward to the tapping of the Dirty Bastard with cinnamon, vanilla beans and maple syrup.

“Obviously we like the standard, but it’s really cool to switch it up,” Dublin said.

For the most part, however, attendees of the Freezeout were locals and mug club members who are regulars at Founders. Grand Rapids citizen Mary Mitus came to the festival with her family.

“We live in Grand Rapids, and we’re members of the mug club,” said Mitus. “Our daughter’s visiting from Brooklyn, and she loves Founders too. It’s just something to do — be outside. It’s a beautiful day.”

At a balmy 36 degrees and sunny, this year’s festival was much warmer than last year’s. The weather isn’t the only thing about the festival that has improved since last year.

“Last year being our first year, it was a learning process,” said John Merizon, Retail Beer Supply Coordinator for Founders.

This year, the team organizing the event decided to start an hour earlier and have more firkins on at a time in an effort to avoid heavily concentrated lines. The changes made for a more even distribution of attendees, making the environment in the beer garden much more relaxed.

Ultimately, the festival was an opportunity for brewers and Founders fans alike to try takes on their favorite beers that they won’t experience anywhere else.

“We really let our brewing team get experimental and work with different flavors and spices. We always have a few tricks up our sleeves,” said Engbers.

“Some of the firkins have names taped on the sides of the barrels because there’s a little bit of an internal contest between the cellarmen to see whose is the most popular,” Merizon said. “There’s a smattering of cellarmen in the crowd kind of eyeballing to see whose is whose and what’s getting drank the most. They’re all asking me, ‘When’s mine going to get tapped?'” 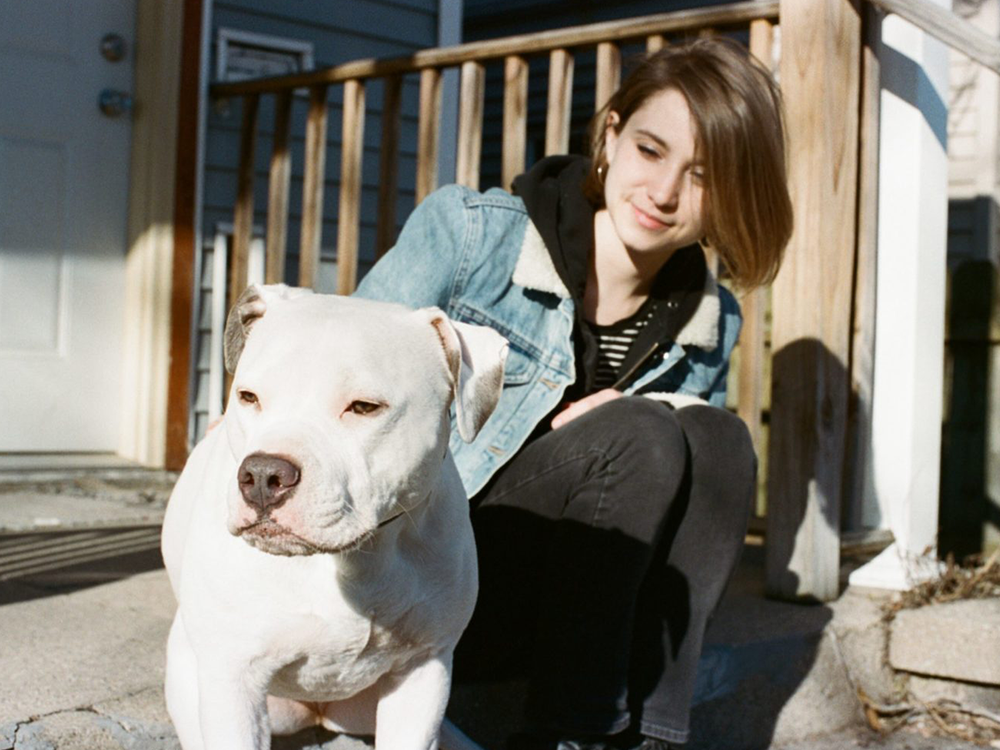